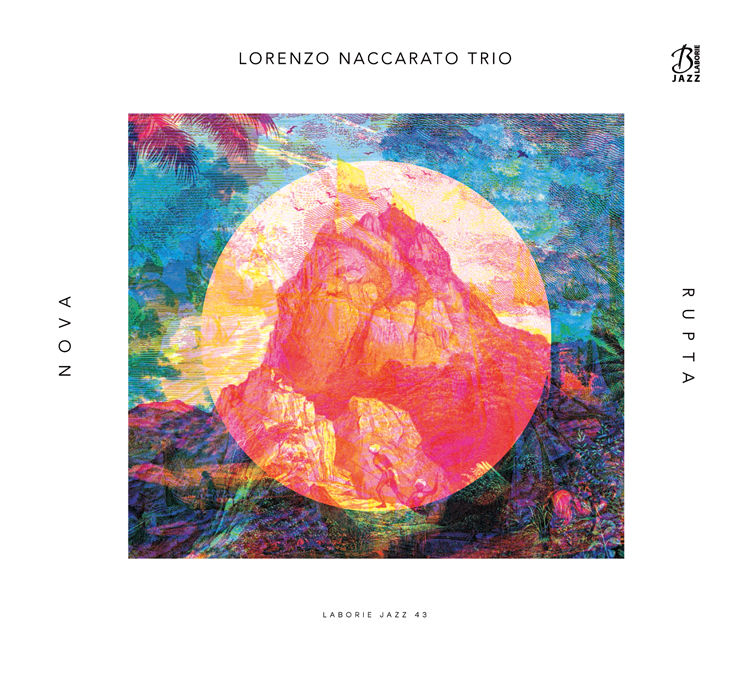 This new disk called Nova rupta –the "new eruption"– follows on from a project initiated six years ago about the idea of kinematic music. The fantasy around telluric movements refers as much to the idea of a transitioning society about to erupt again, as to the position of the artist aiming at capturing and transcribing, like a seismograph, his era's and environment's vibrations. For the album's visual identity, we chose to work with Carnovsky, the Italo-Columbian duo of artists, who are also into patterns and dynamics. Their huge wallpapers consist in overlapping three different landscapes, each one in a primary color, that shift and come alive according to the colored light applied.
Thank you to all the people who contributed to the birth of this new musical "eruption".